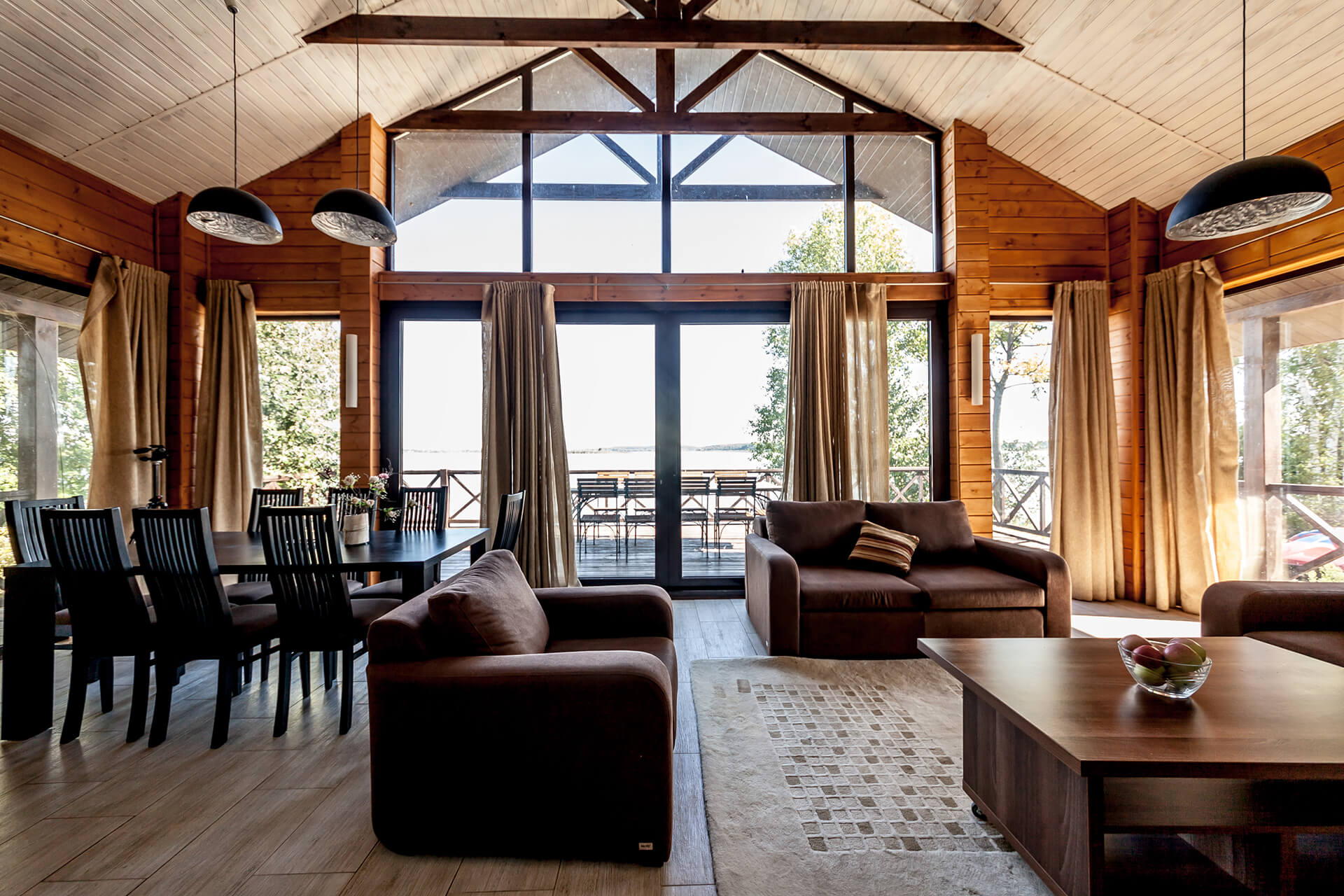 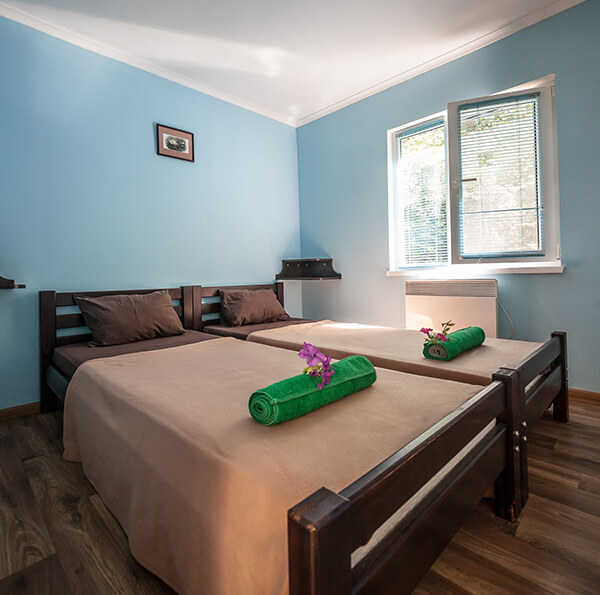 There are 8 comfortable cottages on our territory. The size of each cottage is 30 square meters. Each cottage consisting of two bedrooms, living room with kitchen facilities and a bathroom can accommodate four people… 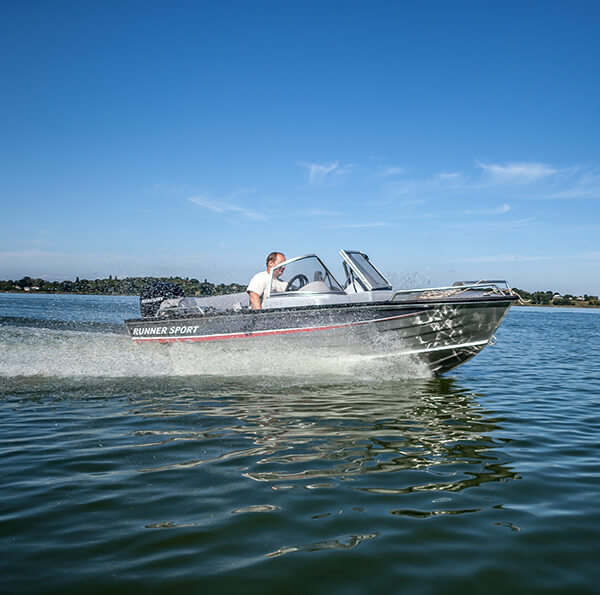 Not only locals go fishing in the lake but also fishermen from all over Ukraine come here. We offer the following services for comfortable fishing … 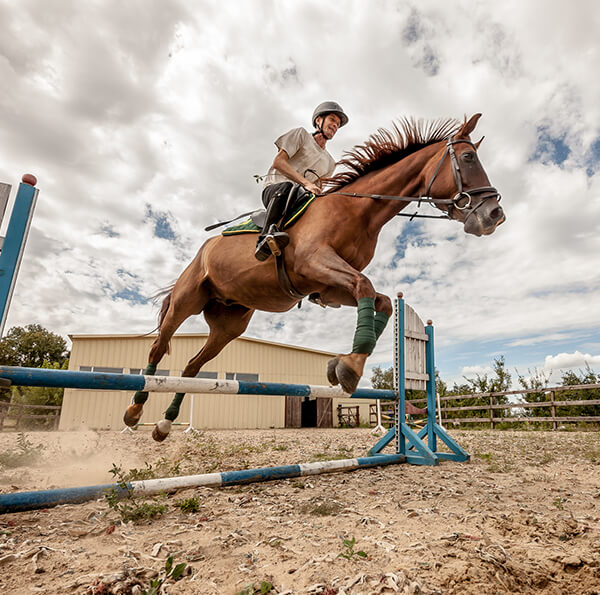 We have a stable with indoor and outdoor arenas, professional tennis courts, a mini football, a rope park.

Only 98 km from Kiev and you are enjoying our hospitality!

Residence recreational center is located in a very picturesque place (98 km of motorway Kiev -. Kharkov, Yagotin district), the total land area is 10 ha. This beauty spot is adjacent to a large lake (Lake Supiy with an area of 1,100 hectares). On our territory you can also find an inland lake (surface area of 0.3 hectares), a large orchard, 2 hectares of forest, stables with indoor and outdoor arenas, a petting zoo, professional tennis courts, a mini football filed, a rope park, spa complex, outdoor pergolas, a small for breakfasts.

In the immediate vicinity of the complex there are interesting historical sites, such as Repnin manor, a palace and park complex in Yagotyn laid by Hetman K. Razumovsky in the XVIII century.