Brief historical information of the hunting residence, known as the “Khrushchev’s Country residence” 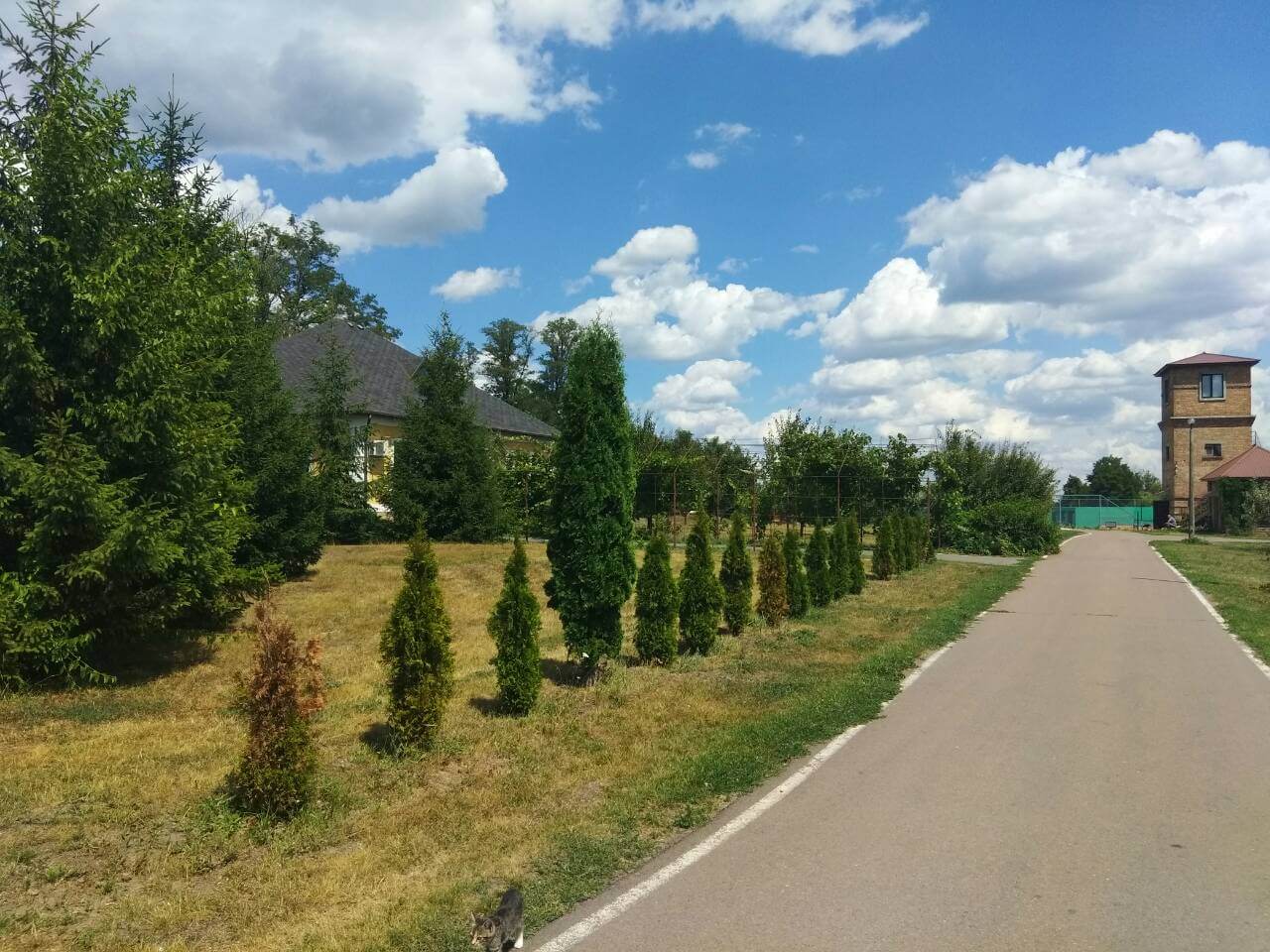 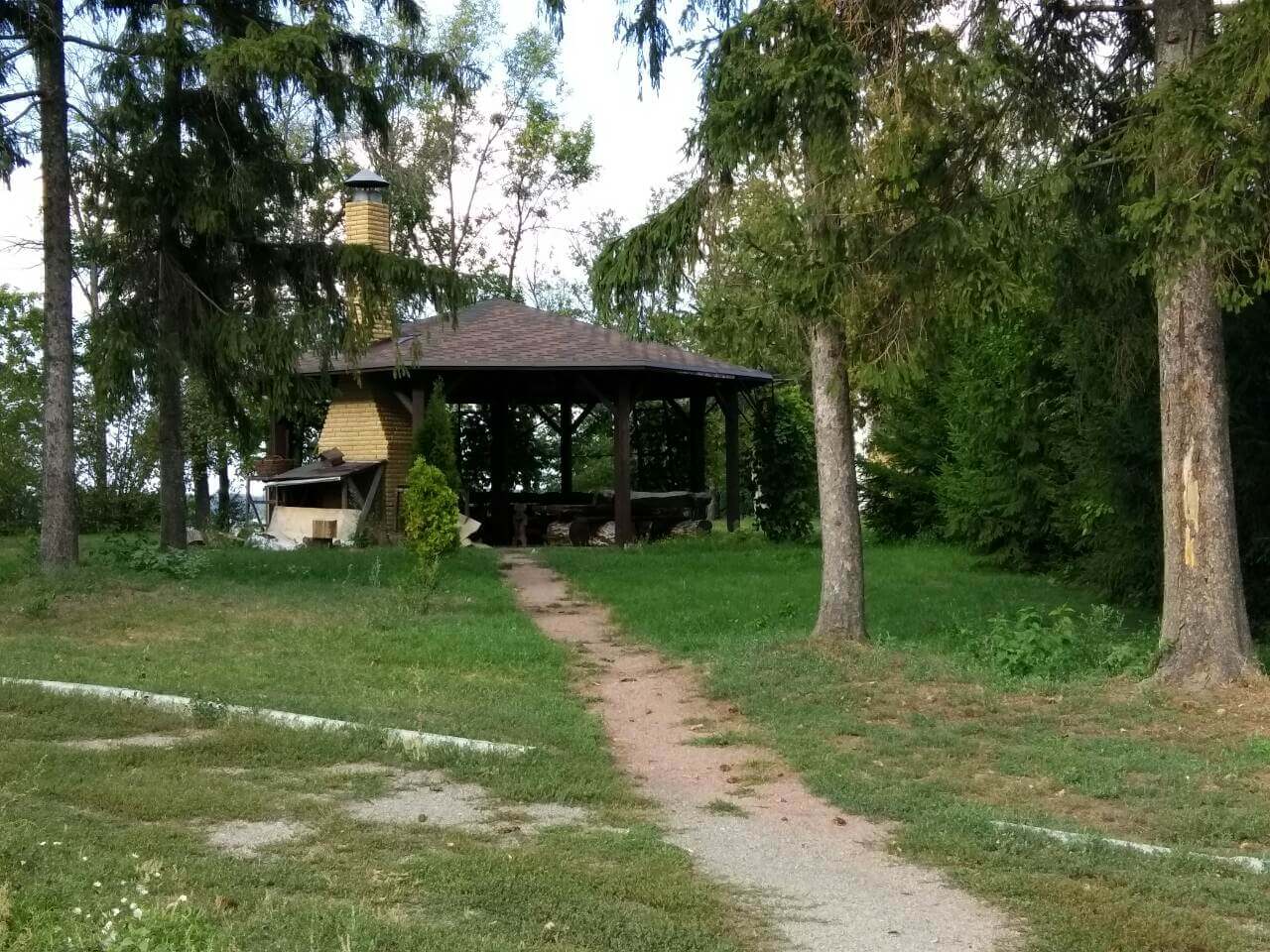